The Fresh Prince Of Bel-Air 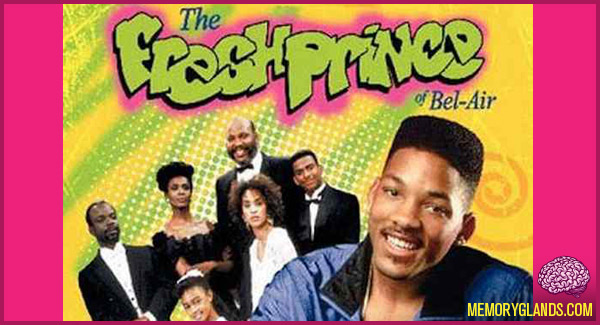 The Fresh Prince of Bel-Air is an American television sitcom that originally aired on NBC from September 10, 1990 to May 20, 1996. The show starred Will Smith as a fictionalized version of himself, a street-smart teenager from West Philadelphia who is sent to move in with his aunt and uncle in wealthy Bel Air in their mansion, where his lifestyle often clashes with that of his relatives. 148 episodes were produced over six seasons.