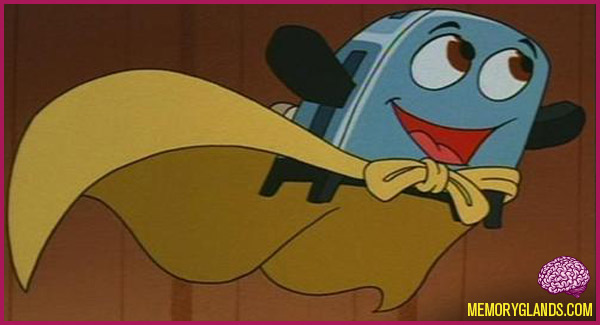 The Brave Little Toaster is a 1987 animated adventure film adapted from the 1980 novel of the same name by Thomas Disch. The film was directed by Jerry Rees and released by Walt Disney Pictures. The film is set in a world where household appliances and other electronics have the ability to speak and move, pretending to be lifeless in the presence of humans. The story focuses on five appliances— a toaster, a desk lamp, an electric blanket, a vacuum tube radio, and a vacuum cleaner—who go on a quest to search for their original owner. While the film received a limited theatrical release, The Brave Little Toaster was popular on home video and was followed by two sequels a decade later.