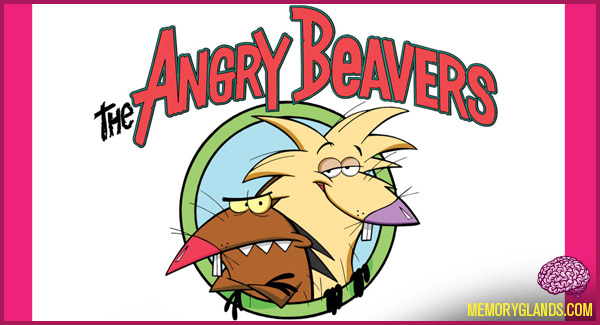 The Angry Beavers is an American animated television series created by Mitch Schauer for the Nickelodeon channel. The series revolves around Daggett and Norbert Beaver, two young beaver brothers who have left their home to become bachelors in the forest near Wayouttatown, Oregon. The show premiered in the United States on April 19, 1997 and completed its run on November 11, 2001 (with several episodes remaining unaired). The show started airing on the Nickelodeon Canada channel when it launched on November 2, 2009. It will return to Nicktoons for Nicktoons Rewind in the Summer of 2011.