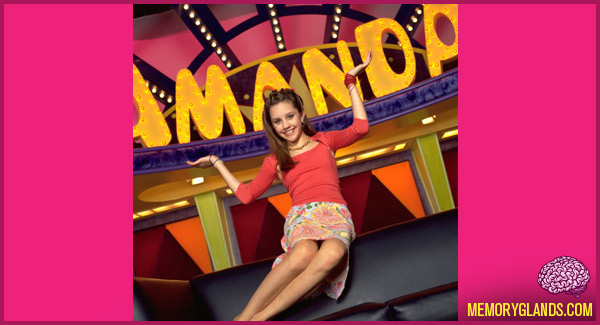 The Amanda Show is an American live-action sketch comedy and variety show that aired on Nickelodeon from November 6, 1999 to September 21, 2002. It starred Amanda Bynes, Drake Bell, and Nancy Sullivan, along with several performing artists who came and left at different points, such as John Kassir, Raquel Lee, and Josh Peck. The show was a spin-off from All That, in which Bynes co-starred years earlier. The show was unexpectedly cancelled at the end of 2002, according to creator Dan Schneider’s blog.