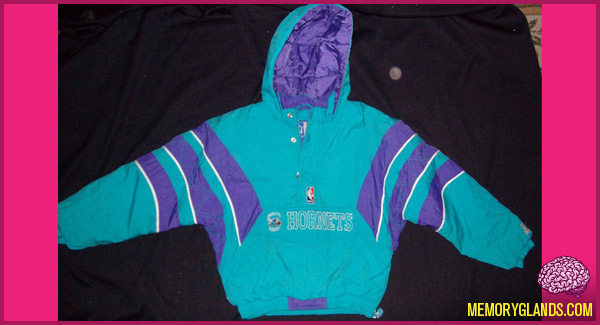 Starter jackets are jackets made by the Starter Clothing Line that were a fad in the early 1990s. Starter jackets were typically designed to show allegiance to a particular professional or college sports team, and prominently featured both the team’s logo and colors. There were widespread robberies of the jackets as they became a larger status symbol that were well covered by the media.

Seriously though, who didn’t have a starter jacket? I’m from Pittsburgh, but had a Chicago Blackhawks one. Which one(s) did you have? Let me know in the comments or send a picture (if you have one) to [email protected]!