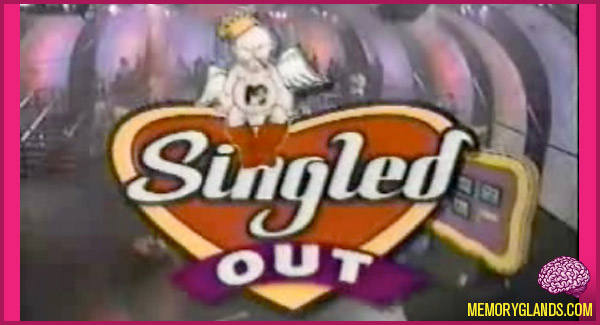 Singled Out is a game show that ran on MTV from 1995-1998. Each episode featured a group of 50 men and a group of 50 women competing for a date with one main contestant of the opposite sex.

The original hosts were Chris Hardwick (who now hosts Web Soup) and Jenny McCarthy. When McCarthy left the show in early 1997 to star in her own sketch-comedy series (The Jenny McCarthy Show), MTV hired Carmen Electra to replace her for the last season and a half.