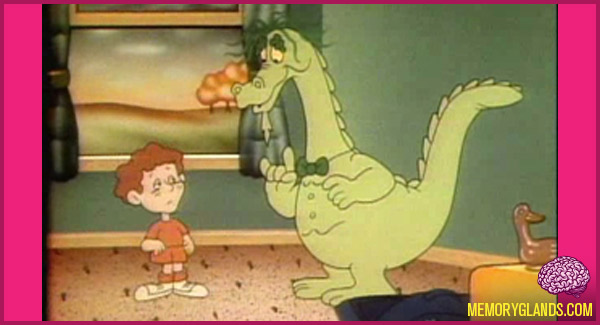 “Puff, the Magic Dragon” is a 30 minute animated television film released on October 30, 1978, based on the song of the same name. The title character was voiced by Burgess Meredith. The doctors were voiced by Frank Nelson, Charles Woolf, and Regis Cordic.

It was followed by two made-for-TV sequels, Puff the Magic Dragon in the Land of Living Lies (1979) and Puff and the Incredible Mr. Nobody (1982).