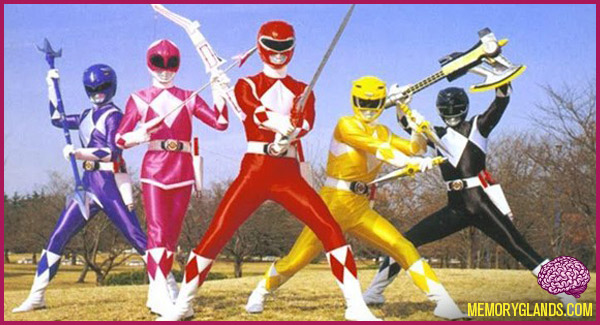 Power Rangers is a long-running American entertainment and merchandising franchise built around a live action children’s television series featuring teams of costumed heroes. Produced first by Saban Entertainment, later by BVS Entertainment, and currently by SCG Power Rangers LLC, the series took its initial premise and much of its footage from the Japanese tokusatsu Super Sentai franchise. Its first entry, Mighty Morphin Power Rangers, debuted on August 28, 1993, and helped launch the Fox Kids programming block of the 1990s, during which it catapulted into popular culture along with a line of action figures and other toys by Bandai.