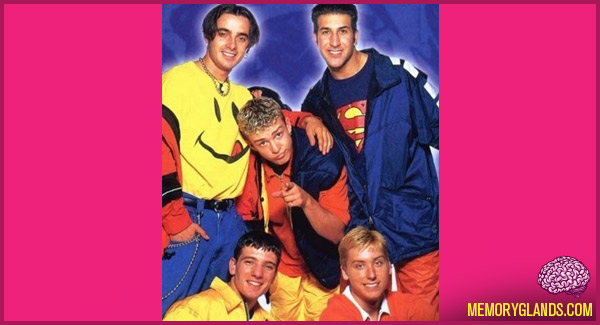 While *NSYNC announced a “temporary hiatus” in spring 2002, the band has not recorded new material since. The group’s official website was shut down in the summer of 2006, and in 2007, Lance Bass confirmed that the group has “definitely broken up.” They have sold over 50 million albums during their career.