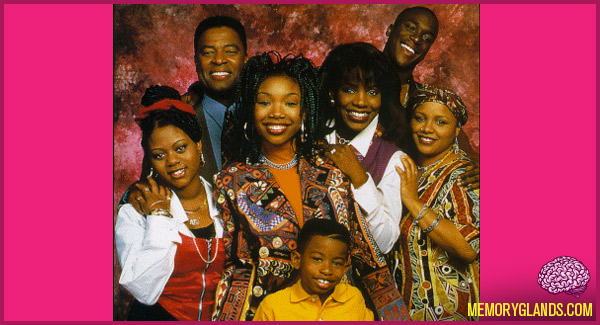 Moesha is an American sitcom series that aired on the UPN network from January 23, 1996 to May 14, 2001. The series stars R&B singer Brandy Norwood as Moesha Mitchell, a high school student living with her family in the Leimert Park neighborhood of South Central Los Angeles.