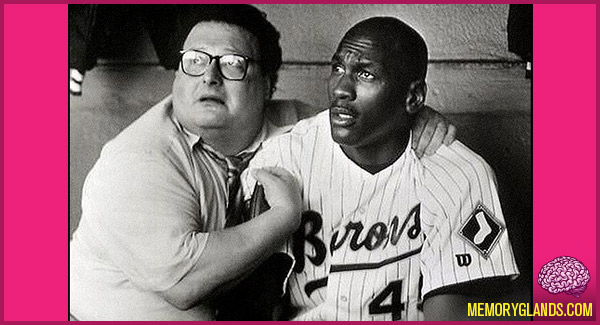 In 1994, Jordan played for the Birmingham Barons, a Double-A minor league affiliate of the Chicago White Sox, batting .202 with three home runs, 51 runs batted in, 30 stolen bases, and 11 errors. He also appeared for the Scottsdale Scorpions in the 1994 Arizona Fall League, batting .252 against the top prospects in baseball.