Masters Of The Universe 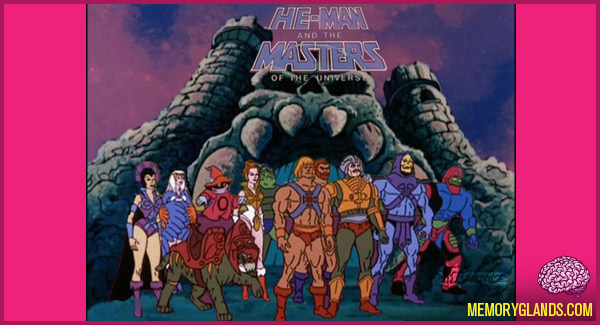 The Masters of the Universe (commonly abbreviated to MOTU; and sometimes informally referred to as He-Man, after the lead hero) is a media franchise created by Mattel.

Although featuring a vast line-up of characters, the main premise revolves around the heroic characters of He-Man and evil Skeletor on planet Eternia. Since its initial launch late 1981, the franchise has spawned a variety of products, including six lines of action figures, four animated television series, countless comic series and a film. Designer Roger Sweet claims to be the chief creator of He-Man and MOTU, although this is not officially acknowledged by Mattel, and disputed by some other contributors. The earliest storybooks and much of the original backstory were written by Donald F. Glut.