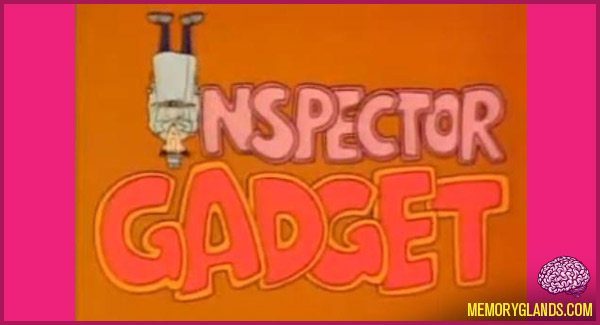 Inspector Gadget is an animated television series developed in joint-venture between France, Canada, the United States, Taiwan and Japan.

The series revolves around the adventures of a clumsy, simple-witted cyborg detective named Inspector Gadget – a human being with various bionic gadgets built into his body. Gadget’s arch-nemesis is Dr. Claw, the leader of an evil organization, known as “M.A.D.”

This was the first syndicated cartoon show from DIC Entertainment (as well as the first from the company to be created specifically for American viewers, along with The Littles). It originally ran from 1983 to 1986 and remained in syndication into the late 1990s. It continues to air successfully in reruns around the world.