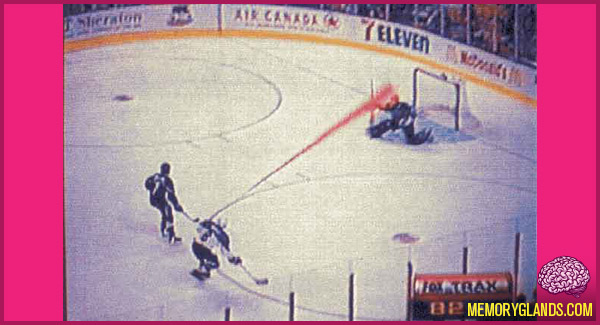 FoxTrax (also called the glow puck, smart puck, laser puck, Fox Puck, or super puck) was a specialized ice hockey puck with internal electronics that allowed its position to be tracked designed for NHL telecasts on the Fox television network. Primarily, it was used to visually highlight the puck on-screen and display a trail when the puck was moving rapidly.

In 1994, Fox won a contract to broadcast NHL games in the United States. A common complaint among American fans was that the puck was difficult to follow on the ice. Thus, FoxTrax was created to remedy this problem. The FoxTrax puck was first used during the 1996 NHL All-Star Game. It was last used during the first game of the 1998 Stanley Cup Finals. Fox was scheduled to televise Games 5 and 7, but the series ended in four games. In August 1998, the NHL broadcast rights went to ABC, and FoxTrax was not brought back for the final season.