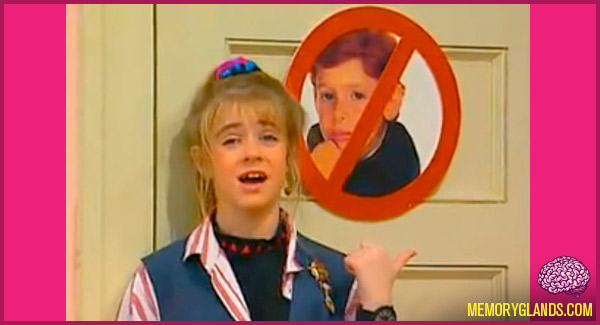 Ferguson W. Darling (born February 13, according to the episode “Class Picture”) – Clarissa’s mischievous, redhead younger brother. They constantly antagonize each other. She refers to him with several epithets such as “Ferg-face”, “Ferganerd” “Fergwad” or “Fergbreath.” He loves money and comes up with get-rich-quick schemes. He is also a Young Republican who idolizes Dan Quayle and Ronald Reagan. He goes to school with her and is about one or two years younger than her. Despite their rivalry, they occasionally collaborate, usually to the advantage of both. Unlike her, however, he does not seem to be very popular at school.