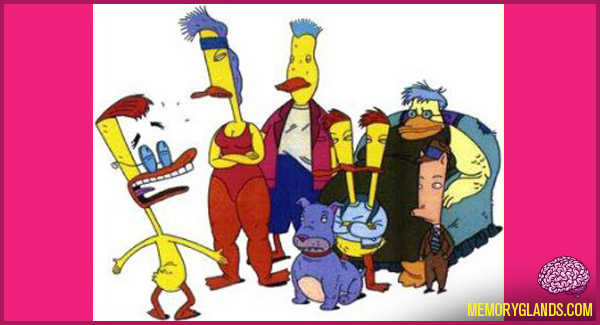 Duckman: Private Dick/Family Man is an American animated sitcom that aired from 1994–1997, created by Everett Peck and developed by Peck, Ian Parker and Jaymes Sonesen. The sitcom is based on characters created by Peck in his Dark Horse comic. The series consists of 70 episodes that aired on Saturday nights from 1994 to 1997 on the USA Network.