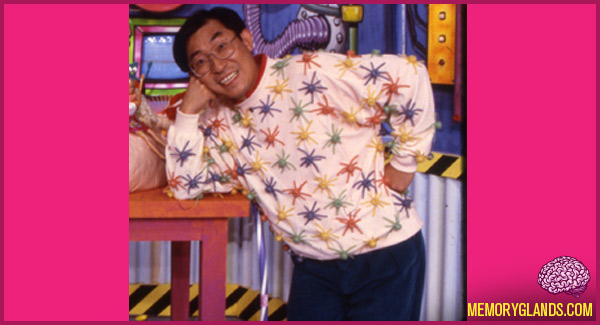 Ken Hakuta, known as “Dr. Fad” since 1983, is an American inventor and television personality. Hakuta, as Dr. Fad, was the host of the popular kids invention TV show, The Dr. Fad Show, which ran from 1988 to 1994. The show featured kids’ inventions, and promoted creativity and inventiveness in children. Hakuta was the organizer of four Fad Fairs, conventions of inventors with fun, wacky ideas, in Detroit, New York and Philadelphia. He received the Inventor of the Year Award from the Franklin Institute in Philadelphia.