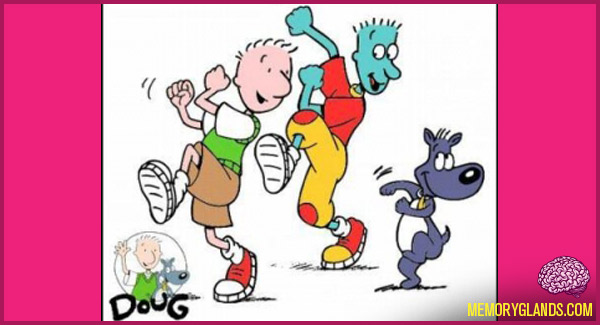 Doug is an American animated sitcom that was created by Jim Jinkins and produced by Jumbo Pictures for the Nickelodeon network, as the second of their successful line of Nicktoons. Later on, the series was produced for Disney for airing on ABC’s One Saturday Morning block. The original version aired on Nickelodeon from 1991 to 1994 and in re-runs from 1994 to 2003.