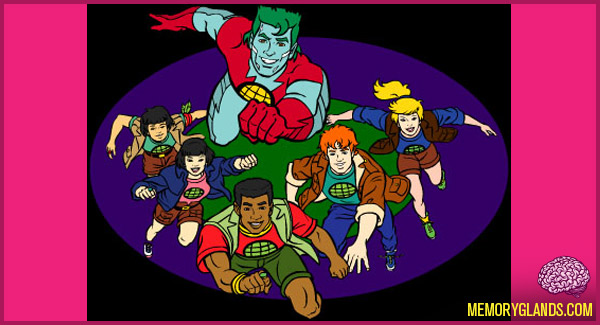 Captain Planet and the Planeteers is an American animated environmentalist television program, based on an idea by Ted Turner and Robert Larkin III. The series was developed and co-produced by Turner Program Services along with the partnership of DiC Entertainment and ran new episodes from September 15, 1990 until December 5, 1992. A sequel series, The New Adventures of Captain Planet, ran for three seasons and was produced by Turner Broadcasting and then-corporate sibling Hanna-Barbera Productions. Both programs continue today in syndication.