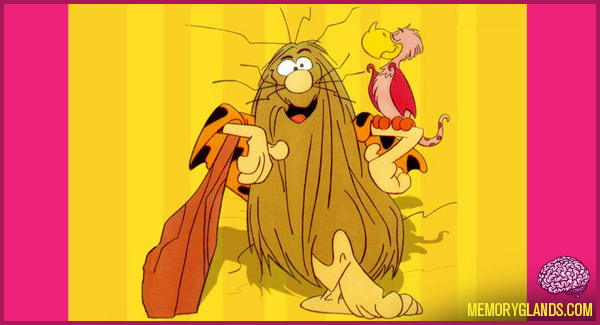 Captain Caveman and the Teen Angels is an animated series created by Joe Ruby and Ken Spears and produced by Hanna-Barbera Productions from September 10, 1977 to June 21, 1980 on ABC.

The first and second seasons were originally broadcast as segments on the package shows Scooby’s All-Star Laff-A-Lympics and Scooby’s All-Stars from 1977 to 1979 and the third season featured Captain Caveman and the Teen Angels in their own half-hour timeslot in 1980.