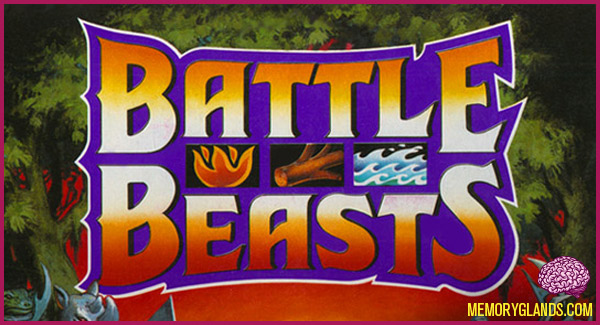 Battle Beasts are a line of small 2″ tall action figure toys, in the form of an anthropomorphised animal with body armor and a unique weapon. Several figures have their left hand replaced by a weapon of some kind. Battle Beasts were created and largely produced by Takara and distributed by Takara in Japan (under the name “BeastFormers”) and by Hasbro outside of Japan, beginning in 1987. 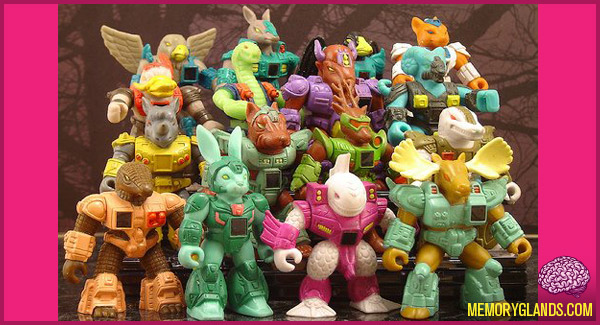