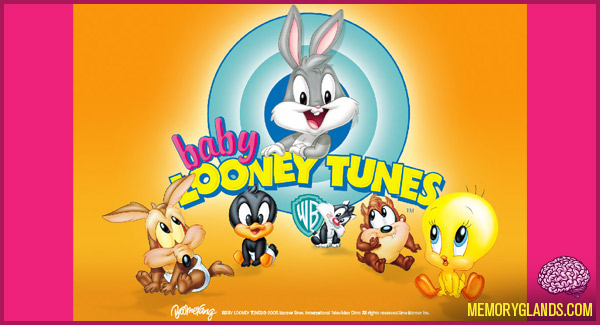 Baby Looney Tunes is a Canadian-American animated television series that shows Looney Tunes characters as toddlers. It was produced by Warner Bros. Animation.

The show premiered on WB stations usually before or after the Kids’ WB! block on September 7, 2002. The show is similar to Muppet Babies, with the main characters taken care of by Granny.