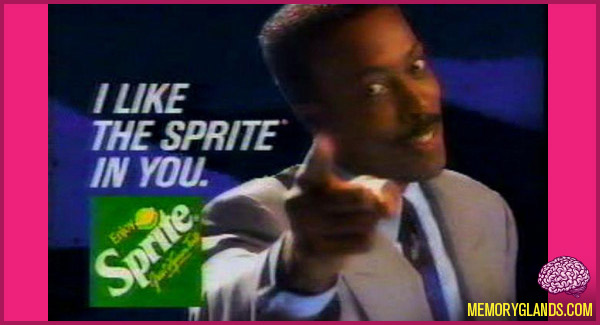 Arsenio Hall (born February 12, 1956) is an American actor, comedian, and former talk show host. He is best known for his talk show The Arsenio Hall Show, which ran between 1989 and 1994, and his roles in the films Coming to America and Harlem Nights.

Hall is also known for his appearance as Alan Thicke’s sidekick on the talk show Thicke of the Night.