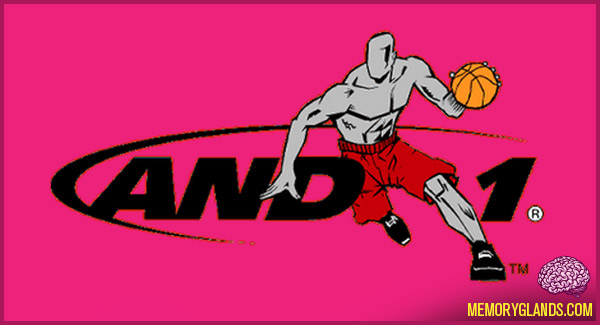 AND1 is an American athletic shoe company specializing in basketball shoes and apparel. Founded in 1993, the company’s headquarters were located in Paoli, Pennsylvania before being relocated to Aliso Viejo, California.

In 1993, AND1 began as a graduate school project partnership of Seth Berger, Jay Coen Gilbert and Tom Austin while they were graduate students at the University of Pennsylvania’s Wharton School of Business. The company name is derived from a phrase used by basketball broadcasters: when a player is fouled while shooting, makes the shot and makes the awarded foul shot as well, they score the points for the made basket “and 1” for the made free throw. Early advertising strategies, used to distinguish their products from others, included other basketball slogans and trash talk, such as “Pass. Save Yourself The Embarrassment”.

In mid of 1996, NBA star Stephon Marbury became the first spokesman for AND1.