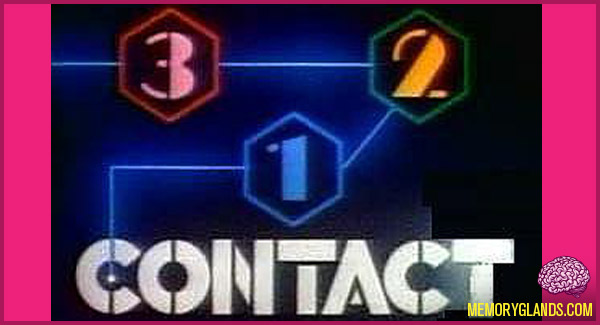 3-2-1 Contact is an American science educational television show that aired on PBS from 1980 to 1988, and an adjoining children’s magazine. The show, a production of the Children’s Television Workshop, teaches scientific principles and their applications. Dr. Edward G. Atkins, who was responsible for much of the scientific content of the show, felt that the TV program wouldn’t replace a classroom but would open the viewers to ask questions about the scientific purpose of things.