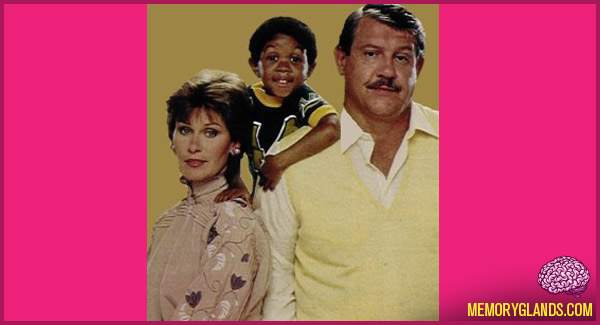 Webster is an American situation comedy that premiered on ABC on September 16, 1983, and ran on that network until September 11, 1987, but continued in first-run syndication until 1989. Like NBC’s earlier hit Diff’rent Strokes, it featured a young African American boy adopted by a white family.