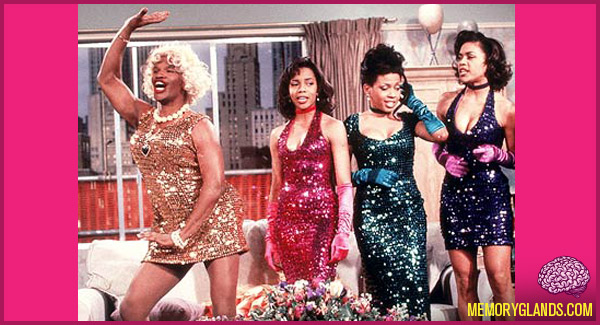 Jamie Foxx portrays Wanda Wayne, the ugliest woman in the world…so ugly, in fact, that no one wanted to be in the same room as her (in one episode, Dracula exposed himself to sunlight to get away from her). She supposedly is the long lost member of the group En Vogue but left because she was taking all of the men. One of these helpless individuals is often Tommy Davidson. In the final season of “In Living Color”, Wanda had a child out of wedlock and searched for the father of her child Wanda Jr., which ended with her chasing after Barry Bonds’ limo driver, who she believed was the father. Trademark phrase: “I’m gon’ rock yo world”,”I’m red’ to go!”, “Hey fo’ real do”and “Don’t make me get ugly!”