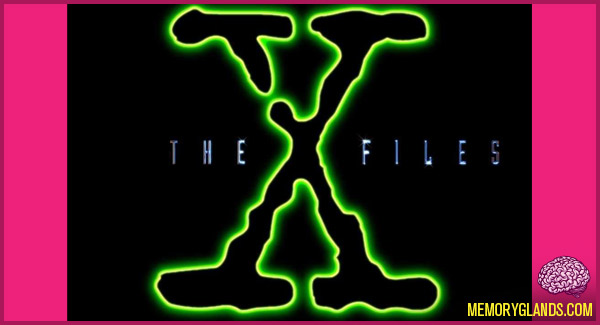 The X-Files is an American science fiction television series. The program originally aired from September 10, 1993 to May 19, 2002. The show was a hit for the Fox network, and its characters and slogans (such as “The Truth Is Out There,” “Trust No One,” “I Want to Believe”) became popular culture touchstones in the 1990s. Seen as a defining series of its era, The X-Files tapped into public mistrust of governments and large institutions, and embraced conspiracy theories and spirituality as it centered on efforts to uncover the existence of extraterrestrial life. The series spawned a spin-off show, The Lone Gunmen.