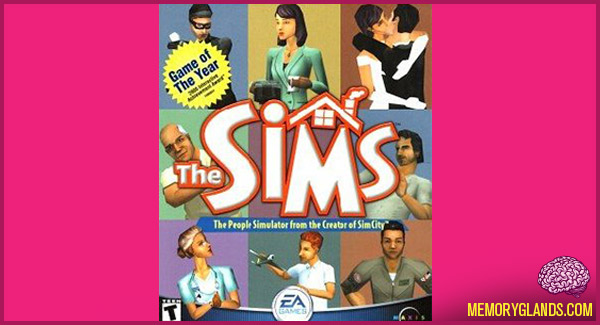 The Sims is a strategic life-simulation computer game developed by Maxis and published by Electronic Arts. Its development was led by game designer Will Wright, also known for developing SimCity. It is a simulation of the daily activities of one or more virtual persons (“Sims”) in a suburban household near SimCity.

The Sims was first released on February 4, 2000. By March 22, 2002, The Sims had sold more than 6.3 million copies worldwide, making it the best-selling PC game in history; the game has shipped 16 million copies worldwide as of February 7, 2005. Since its initial release, seven expansion packs and sequels The Sims 2 and The Sims 3 have been released. The Sims has won numerous awards, including GameSpot’s “Game of the Year Award” for 2000.