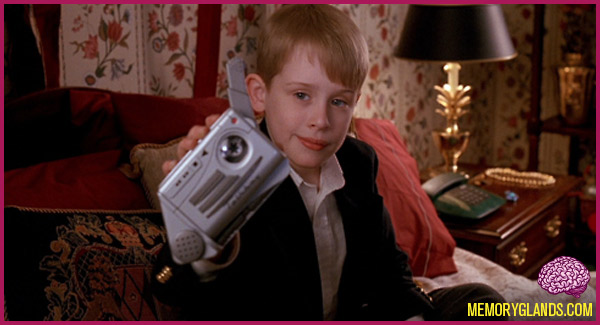 The Talkboy was a portable variable speed cassette player and recorder manufactured by Tiger Electronics (now owned by Hasbro) in the early 1990s. Much like other Tiger Electronics devices of the era, this device was primarily marketed to children and teens.

The Talkboy was originally conceived as a non working prop for the 1992 movie Home Alone 2, used by Macaulay Culkin’s character. In 1993 it was made into a retail version, brought on by a massive letter-writing campaign by young fans of the film. The product capitalized on the success of the film’s VHS release. Sales were largely driven by this movie tie-in.