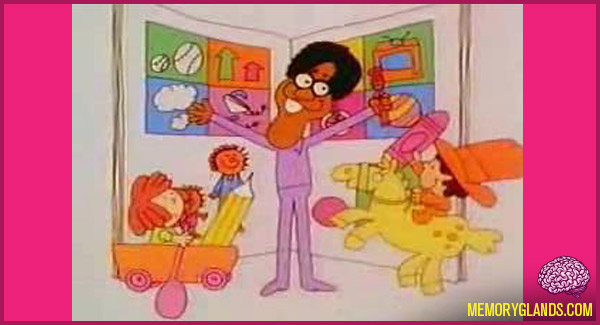 “Picture Pages” was an educational television segment aimed at preschool children, teaching lessons on basic arithmetic, geometry, and drawing through a series of interactive lessons that used a workbook that viewers would follow along with the lesson.

“Picture Pages” started on a local Pittsburgh children’s show in 1974 with the “Picture Pages” puzzle booklets given away at a supermarket chain. It debuted as a national segment of the Captain Kangaroo show in 1978, in which Captain Kangaroo would do the lessons on his “magic drawing board”. Later, the segments were taken over by Bill Cosby and the lessons were used with his marker named “Mortimer Ichabod Marker” (or “MI”, for short).