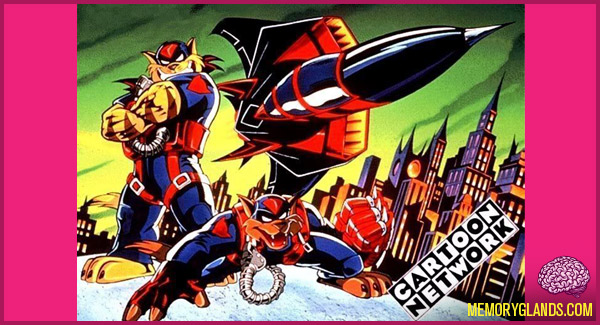 SWAT Kats: The Radical Squadron is an animated series for television created by Christian and Yvon Tremblay and produced by Hanna-Barbera and Turner Program Services. Every episode of the series was directed by Robert Alvarez. The bulk of the series was written by either Glenn Leopold (13 episodes) or Lance Falk (6 episodes). Jim Stenstrum contributed two episodes, while David Ehrman, Von Williams, Eric Clark (with Lance Falk), Mark Saraceni and Jim Katz all contributed one episode.

The show ran on FOX, TBS, WOR, and on syndication block of The Funtastic World of Hanna-Barbera from 1993 to 1995. There were a total of twenty-five finished episodes and a special episode, that features a report on the SWAT Kats and of all their missions and gadgets as well as three unfinished episodes and two episodes still in the concept stage. The show was based in the fictional metropolis of Megakat City, which is populated entirely by anthropomorphic felines who are just like people, known as “kats”. The show is rerun from time to time on Cartoon Network classic channel Boomerang.