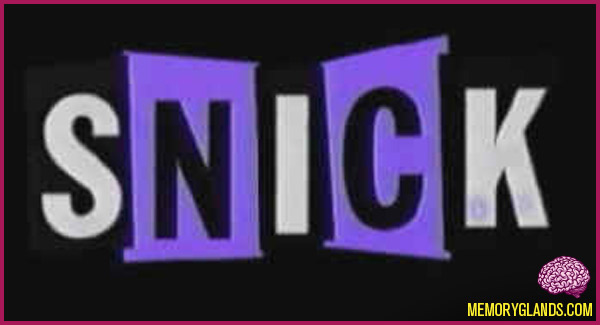 SNICK (short for Saturday Night Nickelodeon) was a two-hour programming block on the American cable television network Nickelodeon, geared toward general audiences, that ran from August 15, 1992 until August 28, 2004. It was aired on Saturdays starting at 8 p.m and ending at 10 p.m. ET. In 2004, SNICK was revamped as the Saturday night edition of TEENick. Nickelodeon continues to run a Saturday night programming block today, though since the TEENick name was removed from the lineup in February 2009, the block no longer goes by any name.

The block debuted on Saturday, August 15, 1992, with a pair of Sunday favorites (the preteen-oriented sitcom Clarissa Explains It All and the Nicktoon The Ren and Stimpy Show) and the network premieres of Roundhouse (a musical comedy variety series) and Are You Afraid of the Dark? (a horror anthology series).