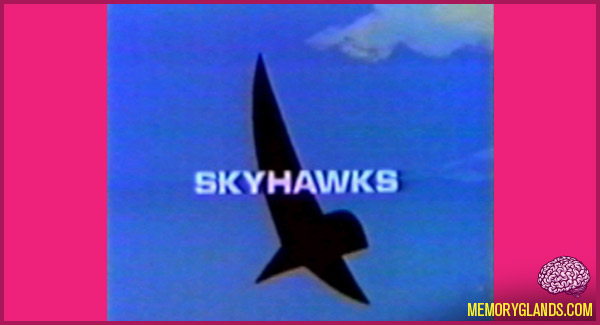 Skyhawks was a 17-episode television cartoon series sponsored by Mattel. Each episode consisted of two adventures. The series originally aired from September 6, 1969 to September 4, 1971 on ABC Television. It was a Pantomime Pictures/Ken Snyder Production.