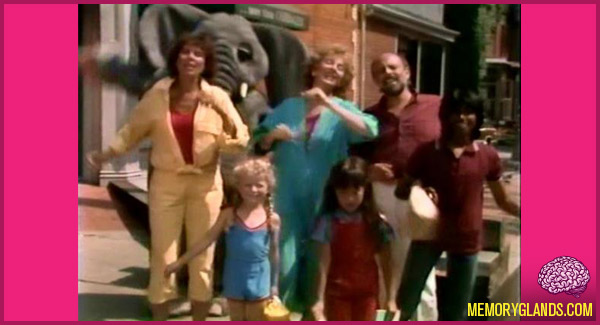 During the 1980s, the trio starred in The Elephant Show on CBC. The series was later aired in reruns on the U.S. cable network Nickelodeon, through 1994. Each thirty-minute installment featured episode-length storylines, in addition to songs and sketches, featuring the trio alongside a human-sized elephant puppet and children’s entertainer, Eric Nagler.

A second series, titled Skinnamarink TV, featured a different format and two new puppet characters. The series ran for 52 episodes on the CBC in Canada and The Learning Channel in the USA from 1997 to 2000.