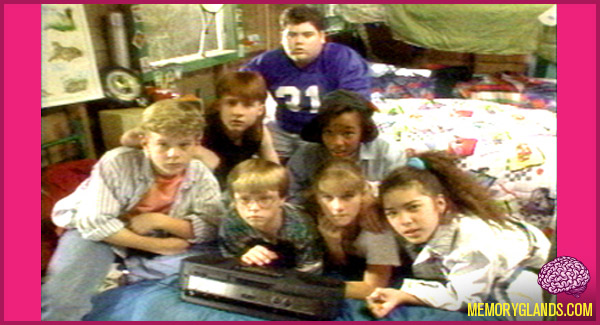 Salute Your Shorts is an American comedy television series that aired on Nickelodeon from 1991–1992 and in reruns until 1998.

The series, based on the 1986 book Salute Your Shorts: Life at Summer Camp by Steve Slavkin, is set at the summer camp Camp Anawanna. It focuses on teenage campers, their strict and bossy counselor, and their problems with both the camp and with each other.

The title of the show comes from a common prank campers play on each other: a group of kids steals a boy’s boxer shorts and raises them up a flagpole. Hence, when people see the boy’s boxers waving like a flag, other kids would salute them as part of the prank.