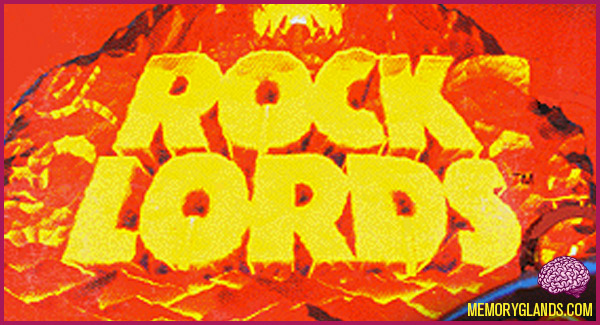 Rock Lords was a spin-off toyline to the GoBots from Tonka in 1986 after the movie GoBots: Battle of the Rock Lords. They were transforming rocks that came with weapons such as axes, guns and swords. There were vehicles for the Rock Lords to drive in battle. The Rock Lords were imported from Bandai’s Machine Robo “Ganseki Chōjin” sub-line. Like other transforming toys, there were “good guys” (led by Boulder) and “bad guys” (led by Magmar). The tagline associated with these toys was “Powerful living rocks!”.

Rock Lords was not a successful toy line. Transformers was getting the better sales, but Rock Lords was able to last for three seasons. There were unreleased Rock Lords toys such as the Stone Head playset and Crackpot in meteorite colors. 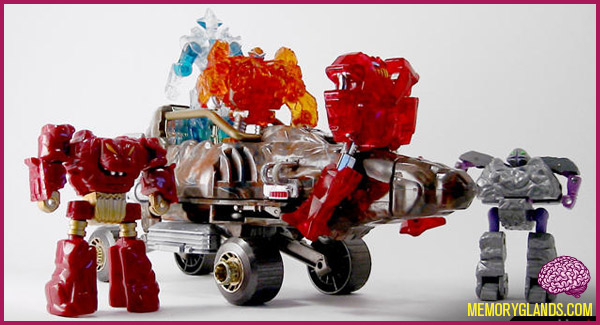