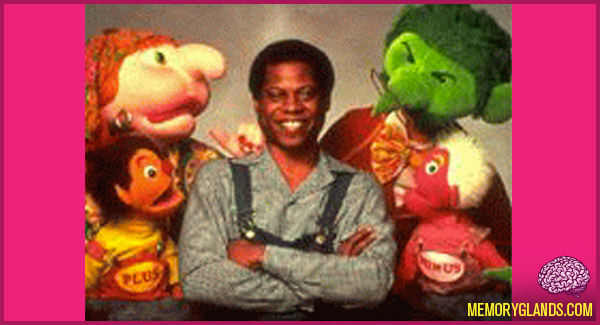 There were a total of 260 one-hour Pinwheel episodes recorded. However, Pinwheel was typically broadcast in 3 to 5 hour long blocks with multiple one-hour episodes shown back-to-back. It remains the longest-running Nickelodeon show in episodes and hours on air, and was the longest-running in years until You Can’t Do That on Television broke the record. It is now #5, behind All That, You Can’t Do That on Television, Nick News, and Rugrats, with SpongeBob SquarePants set to surpass it in 2012.