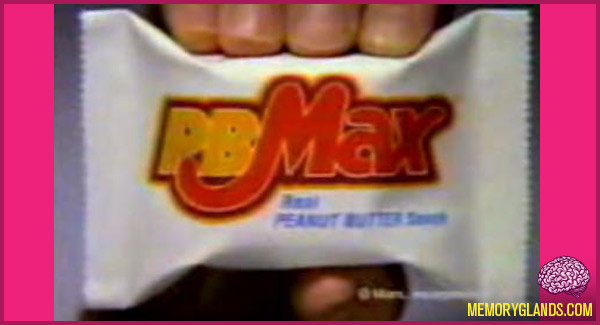 PB Max was a candy bar made in the United States by Mars, launched in 1989 or 1990. They were made of creamy peanut butter and oats on top of a square-shaped whole grain cookie, enrobed in milk chocolate.

According to former Mars executive Alfred Poe, PB Max was discontinued due to the Mars family’s distaste for peanut butter, despite $50 million in sales.