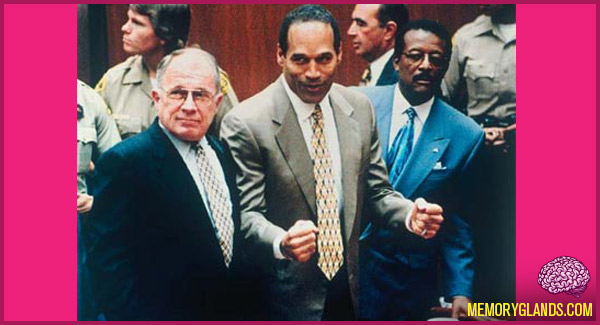 The O. J. Simpson murder case (officially called the People of the State of California v. Orenthal James Simpson) was a criminal trial held in Los Angeles County, California Superior Court from January 29 to October 3, 1995. Former American football star and actor O. J. Simpson was tried on two counts of murder following the June 1994 deaths of his ex-wife Nicole Brown Simpson and her friend Ronald Goldman. The case has been described as the most publicized criminal trial in American history. Ultimately, Simpson was acquitted after a lengthy trial that lasted over nine months which was presided over by Judge Lance Ito. The trial was covered in 2,237 news segments from 1994 through 1997.