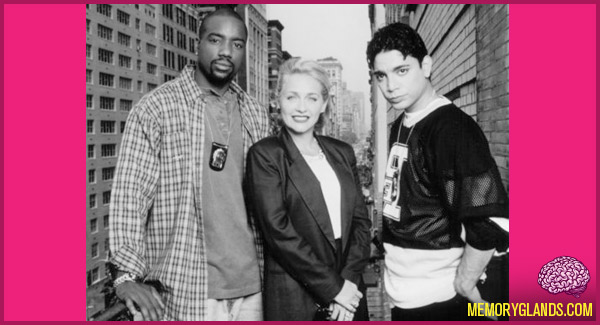 New York Undercover (whose working title during development was Uptown Undercover) is notable for being the first police drama on American television to feature two people of color in the starring roles. In contrast to the popularity of NBC’s “Must See TV” on Thursday nights in the 1990s, many African-American viewers flocked to Fox’s Thursday night line-up of Living Single, New York Undercover, and Martin. In fact, these were the three highest rated series among black households (in this respective order) for the 1996-1997 season.