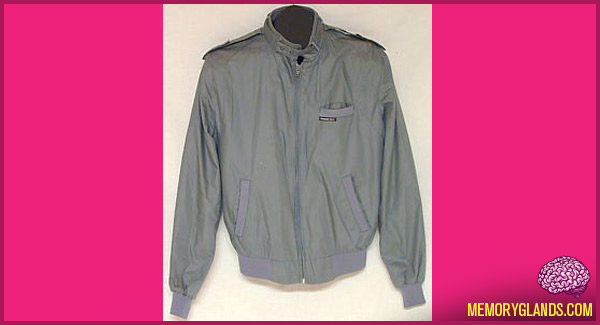 Members Only is a brand of clothing that became popular in the 1980s with the Members Only jacket. The brand was created in 1975 and introduced to American markets in 1979 by Europe Craft Imports (later acquired in 1987 by the Marcade Group, which was renamed Aris Industries in 1993).

Members Only was renowned for their brand of jackets, which were first introduced in 1981 and manufactured in a wide variety of colors. Their advertising tagline, “when you put it on, something happens”, also gained fame, especially in the early 1990s when several condom manufacturers and topical laxatives stole the tagline.