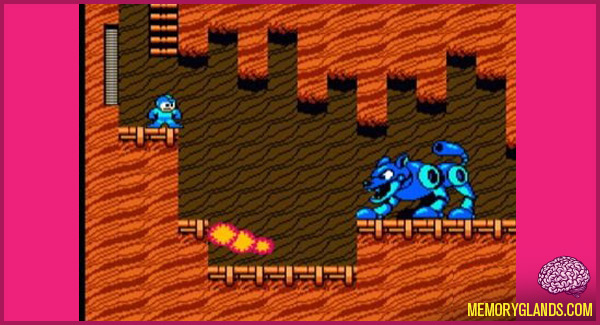 Mega Man is a video game franchise from Capcom, starring the eponymous character Mega Man, or one of his many counterparts. The series is well-known and comprises well over fifty releases, easily making it Capcom’s most prolific franchise. As of December 31, 2010, the series has sold approximately twenty-eight million copies worldwide. The Mega Man games began in 1987 with the first Mega Man game released for the Nintendo Entertainment System. This game and those that followed comprise the original series, which has since been followed by several spin-off series in the same fictional universe. 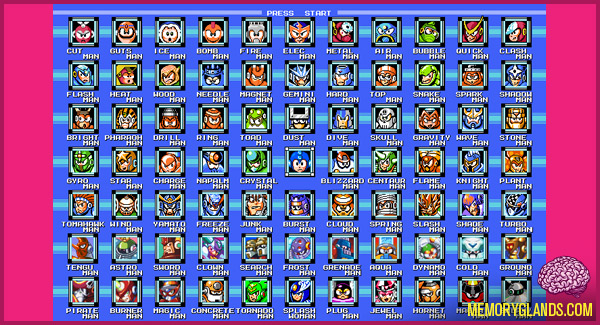