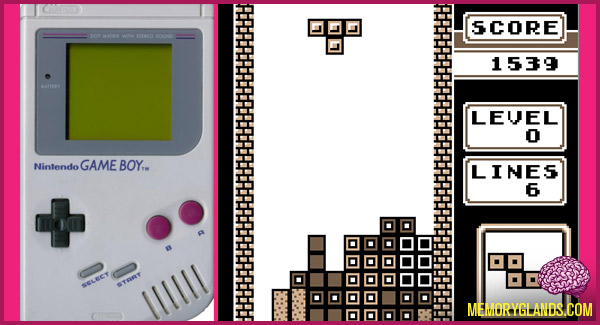 The Game Boy is an 8-bit handheld video game device developed and manufactured by Nintendo. It was released in Japan on April 21, 1989, in North America in August 1989, and in Europe on September 28, 1990. It is the first handheld console in the Game Boy line.

The Game Boy is Nintendo’s second handheld system following the Game & Watch series introduced in 1980, and it combined features from both the Nintendo Entertainment System and Game & Watch. It was originally bundled with the puzzle game Tetris.

Despite many other, technologically superior handheld consoles introduced during its lifetime, the Game Boy was a tremendous success. The Game Boy and Game Boy Color combined have sold 118.69 million units worldwide. Upon its release in the United States, it sold its entire shipment of one million units within weeks.