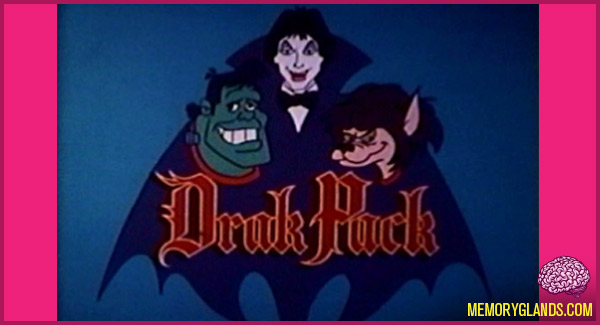 Drak Pack is an animated television series. It aired in the United States on CBS Saturday Morning between September 6, 1980 and September 12, 1982. It was produced by Hanna-Barbera’s Australian subsidiary, listed in the credits as “Hanna-Barbera Pty. Ltd”. A total of 16 episodes were made.