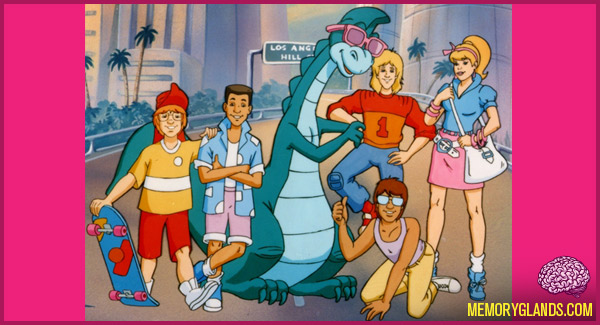 Denver, the Last Dinosaur is a U.S.-French cartoon for children originally released in 1988 by World Events Productions (the same company responsible for the English dubs of Voltron and for Saber Rider and the Star Sheriffs). It was nationally syndicated throughout the United States in 1988 with reruns airing until 1990. Episodes often focused on issues of conservation, ecology, and friendship.

The show ran for two seasons, as the dinosaur boom that had followed The Land Before Time waned, causing viewership to drop. The series received a recommendation from the National Educational Association.