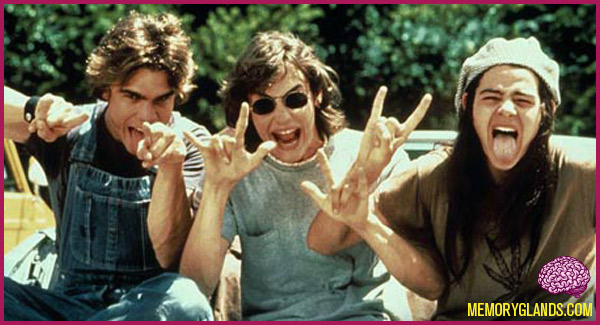 The film grossed less than $8 million at the U.S. box office but later achieved cult film status. Quentin Tarantino included it on his list of the 10 greatest films of all time in a 2002 Sight and Sound poll. It also ranked third on Entertainment Weekly magazine’s list of the 50 Best High School Movies. The magazine also ranked it 10th on their “Funniest Movies of the Past 25 Years” list.

The title of the film is derived from the Led Zeppelin version of the song of the same name. Linklater approached the surviving members of Led Zeppelin for permission to use their song “Rock and Roll” in the film, but, while Jimmy Page and John Paul Jones agreed, Robert Plant refused.