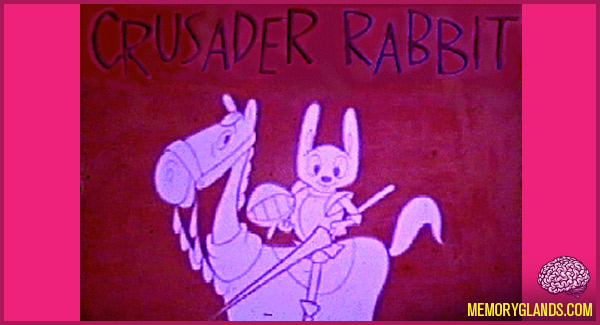 Crusader Rabbit is the first animated series produced specifically for television. The concept was test marketed in 1948, while the initial episode – Crusader vs. the State of Texas – aired on KNBH (now KNBC) in Los Angeles, California on August 1, 1950.