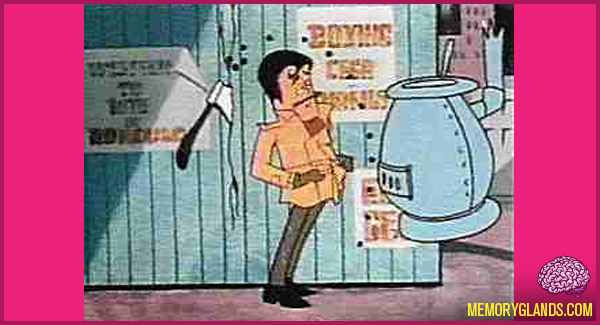 Cool McCool was an animated series that ran on NBC from September 10, 1966 to August 30, 1969 with three segments per show, running to 60 segments in all. It was created by Bob Kane – most famous as the creator of Batman – and produced by Al Brodax for King Features.