Spryo The Dragon Vs. Ratchet & Clank 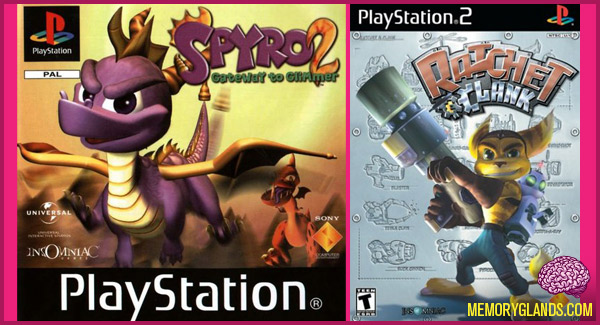 Here are two reasons I wish I had a PlayStation 3 instead of an XBox 360. I loved both of these series back when I had a PS1 & PS2. Which game did you like more? 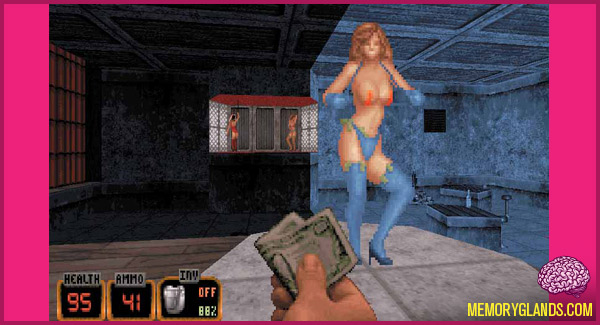 Duke Nukem is a fictional character and action hero who has been the protagonist in over a dozen video games.
The character first appeared in the 1991 video game Duke Nukem (also temporarily known as “Duke Nukum”) developed by Apogee Software. He has since starred in multiple sequels developed by 3D Realms, and presently by Gearbox Software who have since bought the rights to Duke Nukem and own the intellectual property. The character was created by video game developers Todd Replogle, Jim Norwood, George Broussard, and Scott Miller of Apogee Software. The character was redesigned into the present tough guy incarnation by George Broussard and Allen Blum for the 1996 game Duke Nukem 3D. END_OF_DOCUMENT_TOKEN_TO_BE_REPLACED 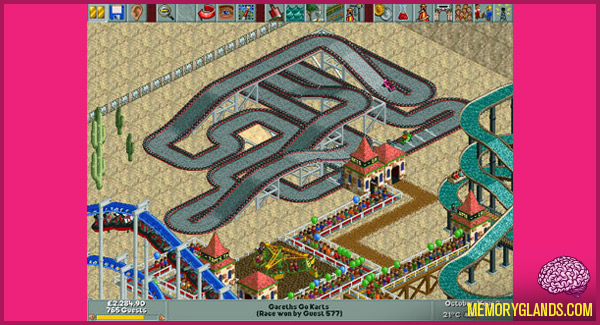